We travelled to The Pantenal in Brazil in September 2013 with Naturetrek. We saw an incredible 7 individual Jaguars while spending many hours, mornings and afternoons, in boats along the river systems. Jaguars spend time sleeping and relaxing and hunting along the relatively cooler riverbanks where their prey of Capybara and Caiman are abundant.

I managed to get decent photographs of 5 of the 7 Jaguars we saw. Our last encounter, with "Tereza" was the best for me as we were in prime position to follow her as she hunted a capybara along the riverbank.

Jaguars are notoriously shy and elusive but in the Brazilian Pantanal region their numbers are probably higher than anywhere else in South America. In the Pantanal's "Jaguar Zone" along the Cuiaba River and its confluence with the "Three Brothers" river, Jaguars there have become relatively used to being watched from boats on the rivers, and are easier to find. The boats give superb opportunities to see and photograph these wonderful cats (the third largest in the world after lions and tigers). 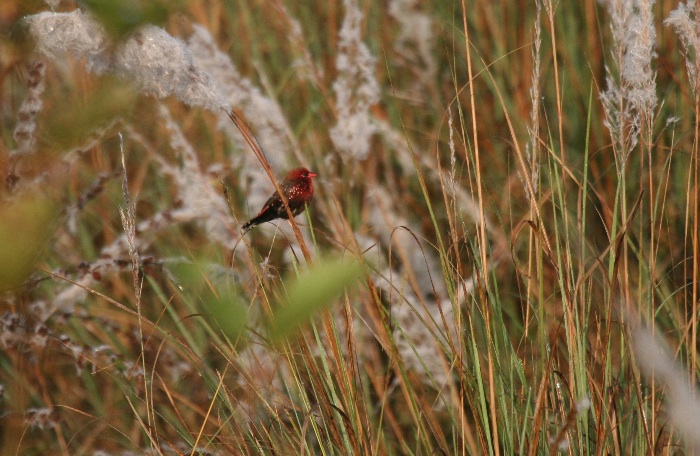